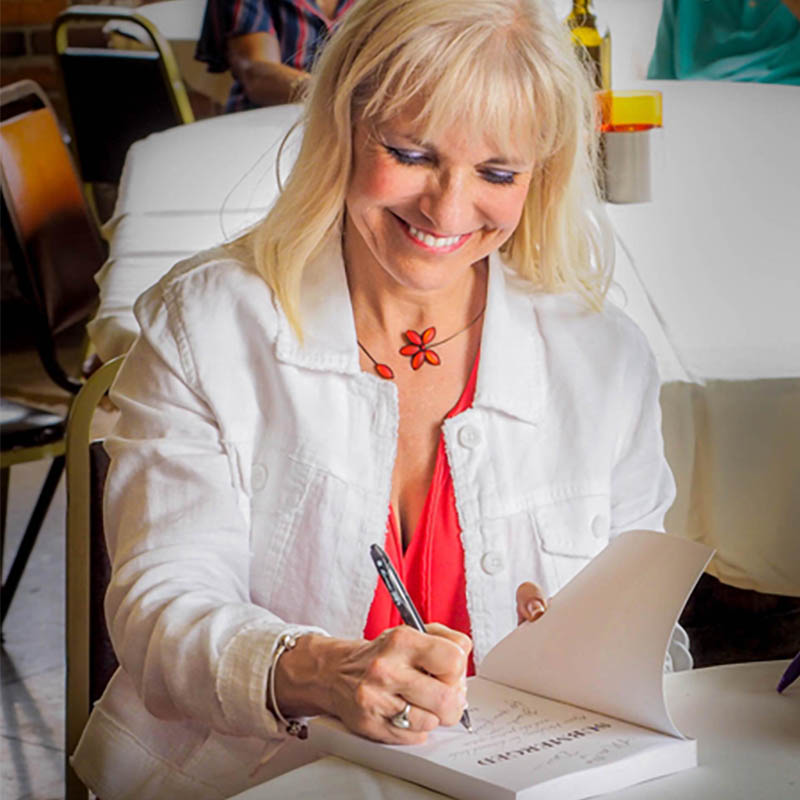 Janice Hisle established herself as a bulldog news reporter—with a heart—during more than two decades as a professional journalist. She would fight, scratch and claw for public records yet wrote tragic stories with a soft touch.

​After more than two decades as a full-time writer for daily newspapers, Janice became a freelance writer. She spent eighteen months writing and researching her first book, Submerged: Ryan Widmer, his drowned bride and the justice system.

As a writer for The Cincinnati Enquirer, Janice covered every aspect of the Widmer bathtub-drowning case through three spellbinding trials. Unanswered questions compelled her to write Submerged in time for the tenth anniversary of the case in August 2018. The book’s editor was her former Enquirer colleague, Peter Bronson, who also wrote the introduction and helped Janice publish the work through his company, Chilidog Press.

During her 15 years at the Enquirer, Janice earned awards from the Society of Professional Journalists and from The Press Club of Cleveland. Her award-winning work included articles on teen-driving safety, political campaign contributions, personality profiles, breaking news, investigative database projects and the Widmer case. Janice also became the first Enquirer reporter to do “stand-up” video news reports for the Enquirer’s website, Cincinnati.com.

Janice participated in a panel discussion about the Widmer case at Chase College of Law, Northern Kentucky University, in 2010, and also gave a presentation about the case at the University of Cincinnati’s Osher Lifelong Learning Institute in 2011.

Janice has been a presenter for a half-dozen police-media relations workshops, including two in 2017-18. She has appeared in video news reports on Cincinnati.com and on the Investigation Discovery network.

Janice formerly worked for The Dayton Daily News, The Vindicator (Youngstown, Ohio), and The Record-Courier (Kent-Ravenna, Ohio), and is a current member of The Authors Guild.

Her work has focused mainly on public safety and criminal justice, including coverage of dozens of murder cases, with occasional articles on business, health and fitness. When she’s not writing, she is a sought-after nationally certified personal trainer and group fitness instructor.

Her husband, Michael, is a former TV sportscaster and producer. He went on to become a nationally recognized executive sales representative for a Fortune 100 company. He also is a competitive natural bodybuilder and recently attained professional status in that sport.