LIVE on the air! 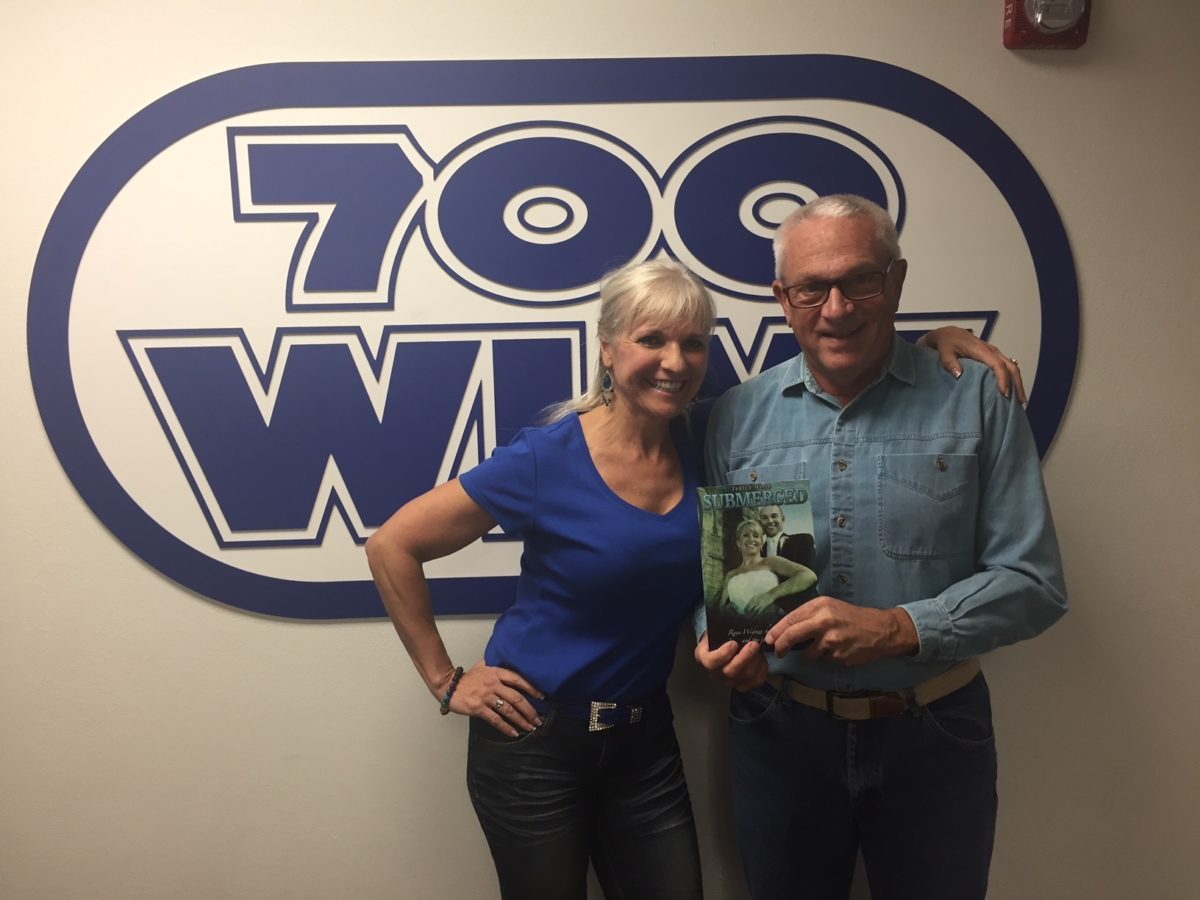 Today, I went LIVE on a radio show for the first time–and I am booked for several additional radio show programs this week.

Mike Allen,  a legal expert I’ve known for a long time through my former job as a news reporter at the Cincinnati Enquirer, is the host of a radio program on Cincinnati’s News Radio 700WLW.

This morning, Mike invited me, along with Peter Bronson, who edited and published my book, to discuss the SUBMERGED book project and the case of Ryan Widmer, now 37, who is serving 15-to-life after being convicted of drowning his wife of four months, Sarah, in their bathtub. Now, 10 years later, some people still wonder whether a hidden health disorder caused Sarah’s drowning. SUBMERGED reveals further insights–and raises new questions.

Mike, a former prosecutor in Hamilton County who is now a defense lawyer, followed the Widmer case very closely while it was pending from 2008 to 2011. Yet he said he found the book contained quite a bit of new information–and the tale was spellbinding.

Mike said he liked the book so well that he “couldn’t put it down,” and he spent two days groggy because it kept him up late!

“The book is fantastic!” he said.

Those were incredible compliments, especially coming from a voracious reader like Mike.  (Thanks, Mike!)

So when you order your book, plan accordingly. You might find yourself staying up late, too! Although the story is sad, it’s intriguing, and a fast read.

Many thanks to Mike and to Peter, my former Enquirer colleague who published SUBMERGED through his publishing company, Chilidog Press.